A Photography & Creative Studio based in Thessaloniki – Greece

Nikos started taking pictures at a very early age, framing his own perspective of the world around him. He has worked for years as a photojournalist and in 1996 he opened his own studio in Thessaloniki, Greece, taking on photoshooting projects all over the world.

His natural talent to make people open up and his artistic eye for detail are the key ingredients Nikos uses to capture moments in a unique way, telling a story and keeping memories alive. Today, he keeps getting the same thrill and excitement when photographing a couple’s special moments, a newborn’s first pictures or a woman’s boudoir.

His work has been published and awarded numerous international prizes, among which the “Sport General Photographer of The Year 2011” by Photo-Cyprus, the 2nd place as “Sport General Photographer of The Year 2011” at the SWPP Convention 2012 in London, England, a Gold, several Merit Awards at the SWPP 20Ã—16 print Competition and many Gold Awards at weekly and monthly Image Competitions.

He is a member of the Greek Photojournalist Union, the SWPP, the WPPI, and photoCyprus. 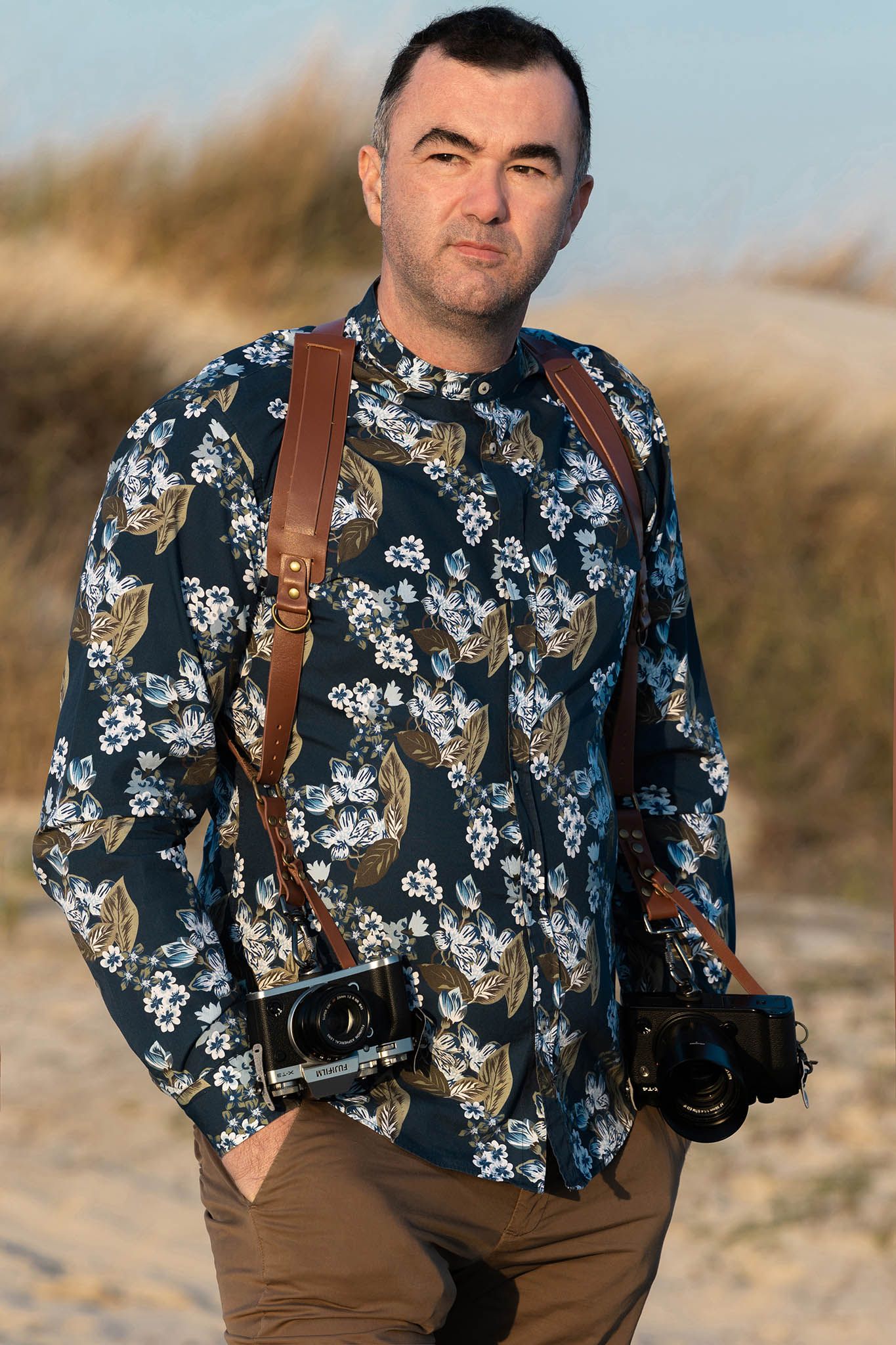 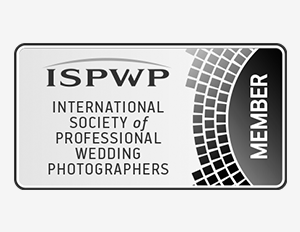 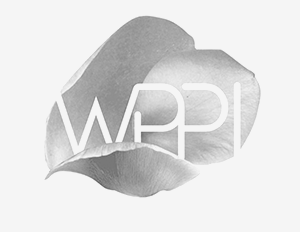 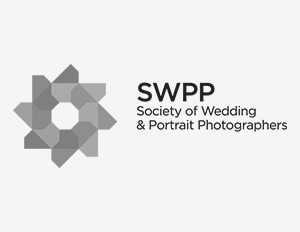 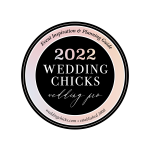 © 2021 Nikos Arvanitidis. All rights reserved.
made by anise with love and caffeine